Grieving for the old world


So its taken me a while to digest and reflect upon the news that Warhammer fantasy battle  is gone and the old world made myth.. I have been pretty busy of late so I have not really had time to think it all through.. if you had asked me a few weeks back what I thought about AoS I would have said mainly ambivalent.. ( in fact I did when a hobby friend asked me my opinion on such things ) I played a handful of games as a teenager read a few a books and twenty five years later played a commemorative game of  Realm of Chaos..  40k is where I get my kicks in the main.. Fantasy was treading water and something needed to be done .. the fact that I only play skirmish games these days just added to what I like about AoS .. IMO although quite simple .. the models look good ( if not a little childlike ) and they are cheap.. great for a converter like me to easily place within 40k.. So yeah not that bothered .. I dont do rules so the simplicity of a 4 page rulebook speaks for itself , I also dont collect big armies  and I like making up my own environments to play in , so this game is marketed at me in many ways..


But then Something weird happened..  I was asked if I would like to participate in a game of AoS and I had a rather extreme  negative reaction that tbh surprised me..

I thought to myself where did that come from.. for someone who isn't particularly into WFB why such an extreme negative reaction...

" People are heavily emotionally invested in this hobby. "


Am I one of those people ..?  I must be ..but I dont play WFB  ( although I have always bought the models ) and I am 39 years old father of three.. well lets think about this critically .You were nine years old when you learnt about the olde world  first the olde word of Titan  and the sword and sorcery books of the 80's 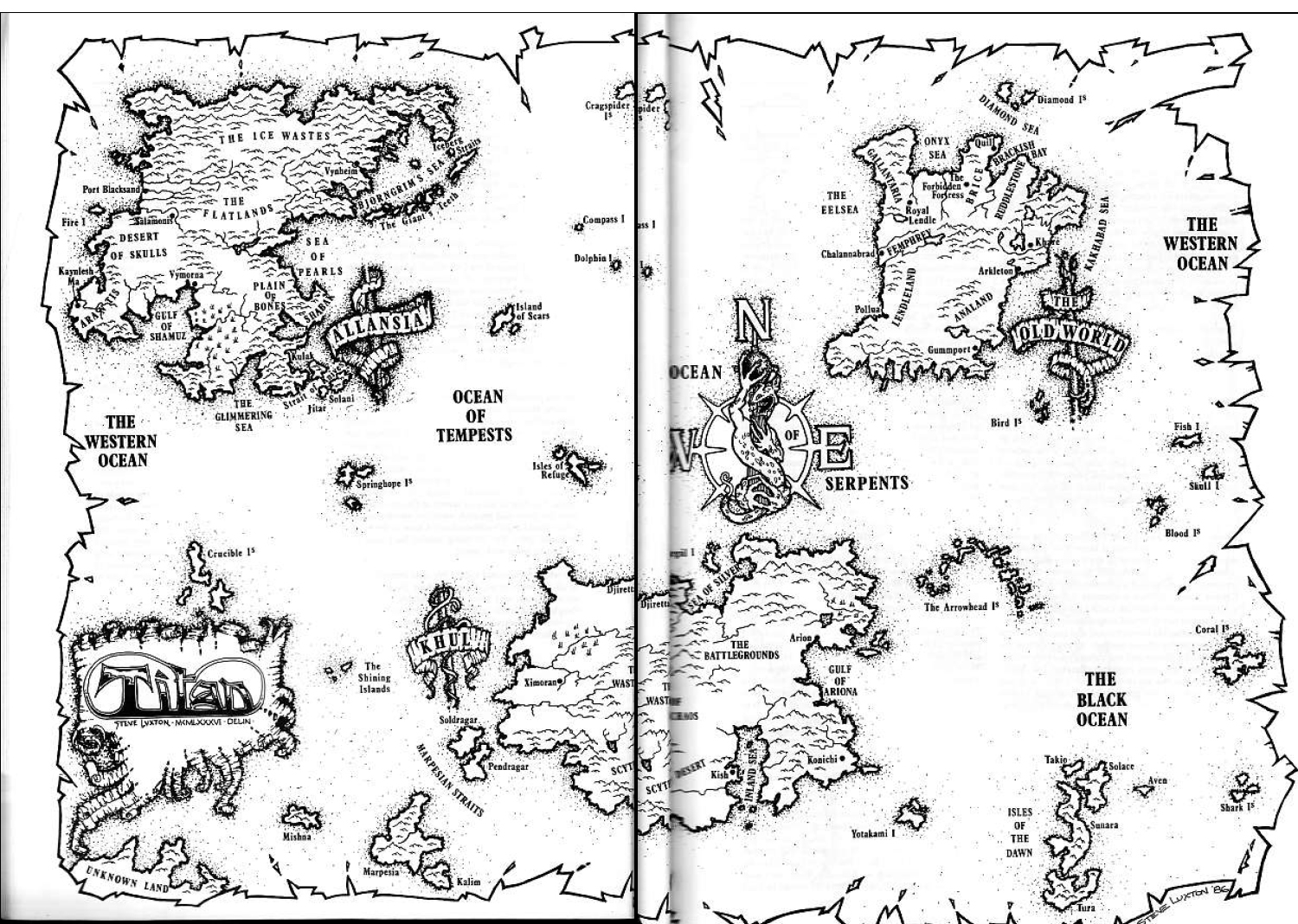 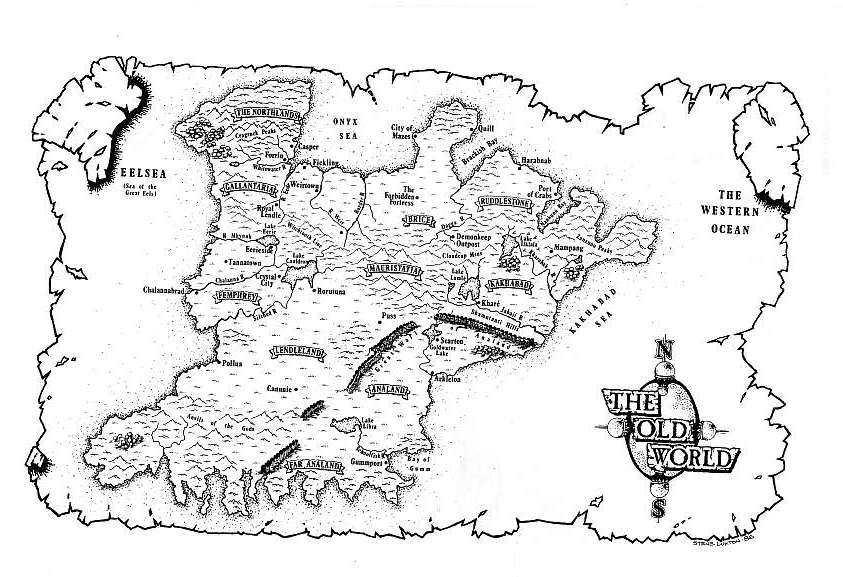 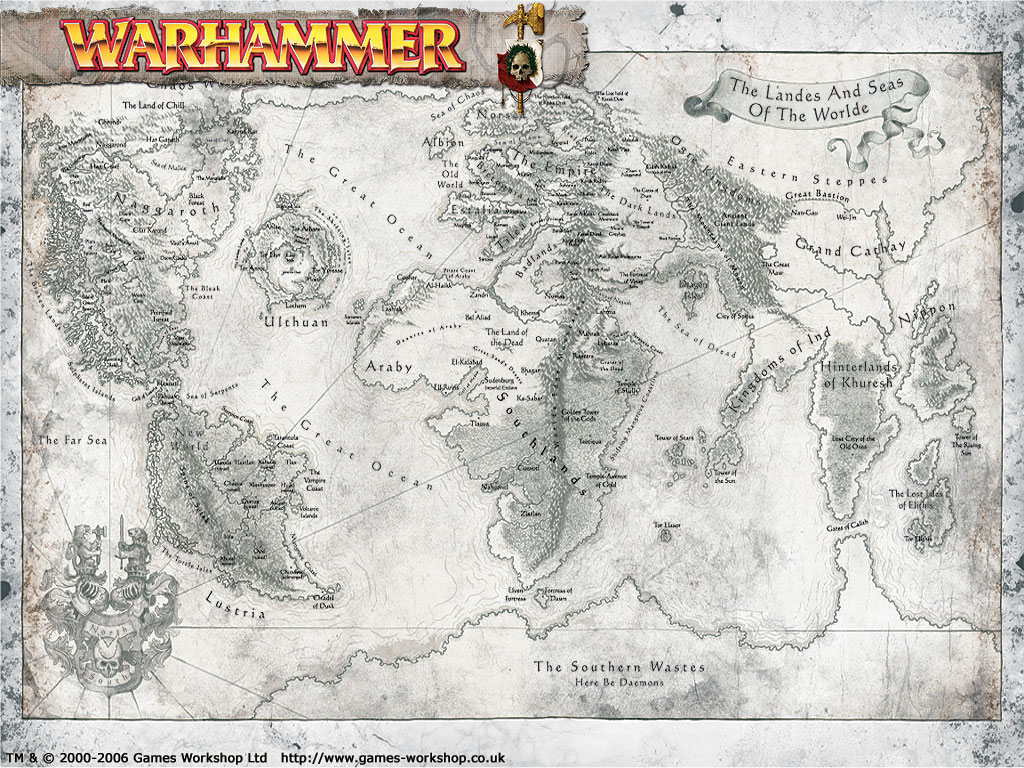 then the closely linked  olde world of warhammer .

now that is a 30 year relationship. okay you had a time out for while but.. you came back didn't you..!

I guess taking time to grieve over a gaming system seems like a silly thing to do ..but my reaction proved that i was not yet ready to accept that something that I had invested so much time and energy thinking about for three quarters of my life was over..


that kinda explains it.. unlike some folk i didn't have a monetary investment in WFB I had an emotional one..

so i accept GW is a company that needs to evolve to survive in fact - imo this is the only reason it still survives - i get it needs to protect and create new IPs ( god I hate that word ) and I accept that it needs to attract a new audience and make fantasy more relevant to a younger audience..

i even like much of the idea - create you own reality to game in - be that a realm of whatever is your choosing..


So in summing up I guess I am still on the fence .. I dislike the way the old world was destroyed by  money men and not by the hoards of chaos but I am pragmatic enough to realise it takes a real world finances to keep a fantasy alive..

I dislike the overly child like good vs bad  red vs blue ideology presented   but I like the fact that its a skirmish game - I am not fond of the whole nine celestial realms and  how it looks like a game not aimed at a mature audience .. but then I can go and play darklands - keep playing in the old world or just create my own fantasy if I so wish..

i really dislike that GW killed a 30 year old franchise that I was emotionally attached to  but I give props for having the balls to kill a 30 year franchise too..

I am not sold on what has been put in its place.. and I doubt that will ever change ..  I was a child when I was sold on the fantasy and now I am a man , I was attracted to the old world  and its places  the realm of chaos and marienburg  albion and the dark forests not  an insubstantial   celestial Sigmar .. I like environments and the olde world was the fantasy setting.. I kinda wish that the old world hadn't blown up that much..


well writing that down has helped me see things a bit more level headed..  whilst I dont hold out any hope that AoS can match up to my old man old world expectations..  I do hope it sells well and  I hope it becomes a thing.. ( if not for the sake of 40k ) I am still unsure if I want to game within the new joint fantasy.. but it is early days ..