So this week I received two emails and saw one blog post  on Odie's enlightening ( Heavy Static Blog ) about the same thing.. The release of a bunch of behind the scenes photos of the production of blade runner..  Odie has already done a sterling job of  highlighting that - so I wont repeat it..


what i wanted to say instead is this subject is close to my heart - i often research film production artists as a way to try and see the 40k hobby from a  fresh perspective - wargaming shares many age old techniques like kit bashing -with production scale modelling - something that the most excellent hobbyists weirding way has demonstrated recently  with his classic sci fi - Syd mead , Chris Foss, Ron Cobb styled baroque 40k   dropship

such a good idea..

Currently some wonderful prizes are in the raffle including a PDH model from our last summer game  and a John Blanche painting !

I thought it was time to dive back into the world of film props...

I wanted to share some links i have gathered up over the past few months that tie in  with this subject .

Derek Meddings
If Derek Meddings was the grandfather of scale production modelling in the UK .. then the heir apparent would be  Bill Pearson . Based in Shepperton studios his model shop has contributed so much to the film, industry & modelling  sci fi community - I highly recommend watching his DVD lecture at Glasgow University on the subject.. and  looking at the brilliant production stills of the film Moon available here  : on the most excellent TheRPF forums

The The revered Mr Phill Rae dropped these stunning pics of the production of alien at shepperton studios a few years back.on another excellent modelling forum  . keeping with the moon theme - VFX Supervisor Gavin Rothery  is the man who designed Gerty the rovers  and the harvesters before handing them over to Bill Pearson @ shepperton studios to realise in miniature.. he has a great blog showcasing some of his 3d film work here.

now on to something related but different..

My very first blog post on opus maius mentioned a series of books called the terran trade authority books - well whilst still on the subject of classic sci fi styling.. I happened across a brilliant book called  the usborne book of the future  available to read here

I actually think i read this as a kid in the 80s - well worth a flick through and quite prescient in many ways - there are other books in the series that look worth the read if you can get hold of them.. 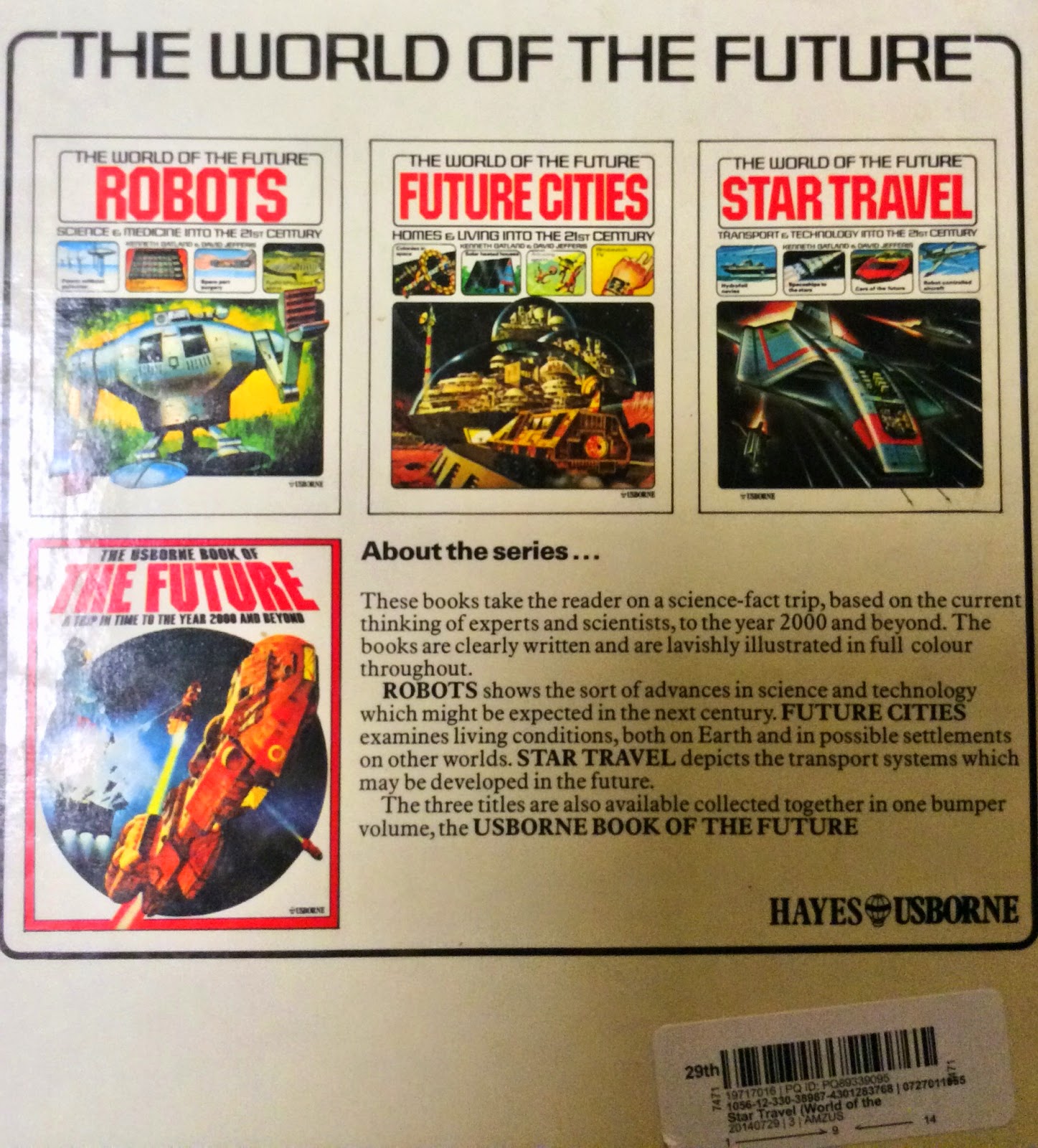 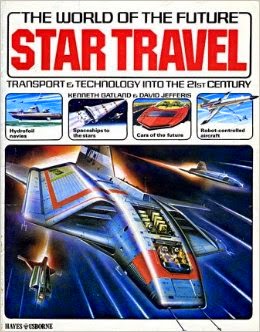 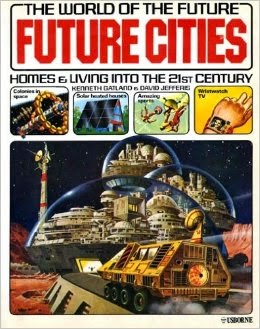 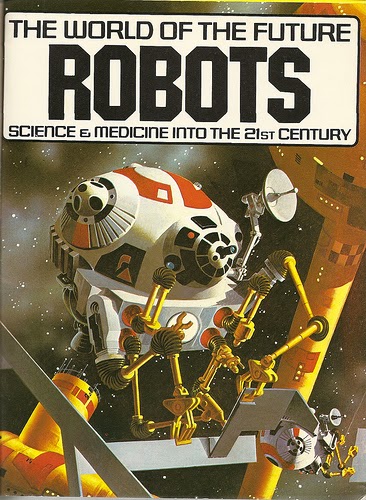 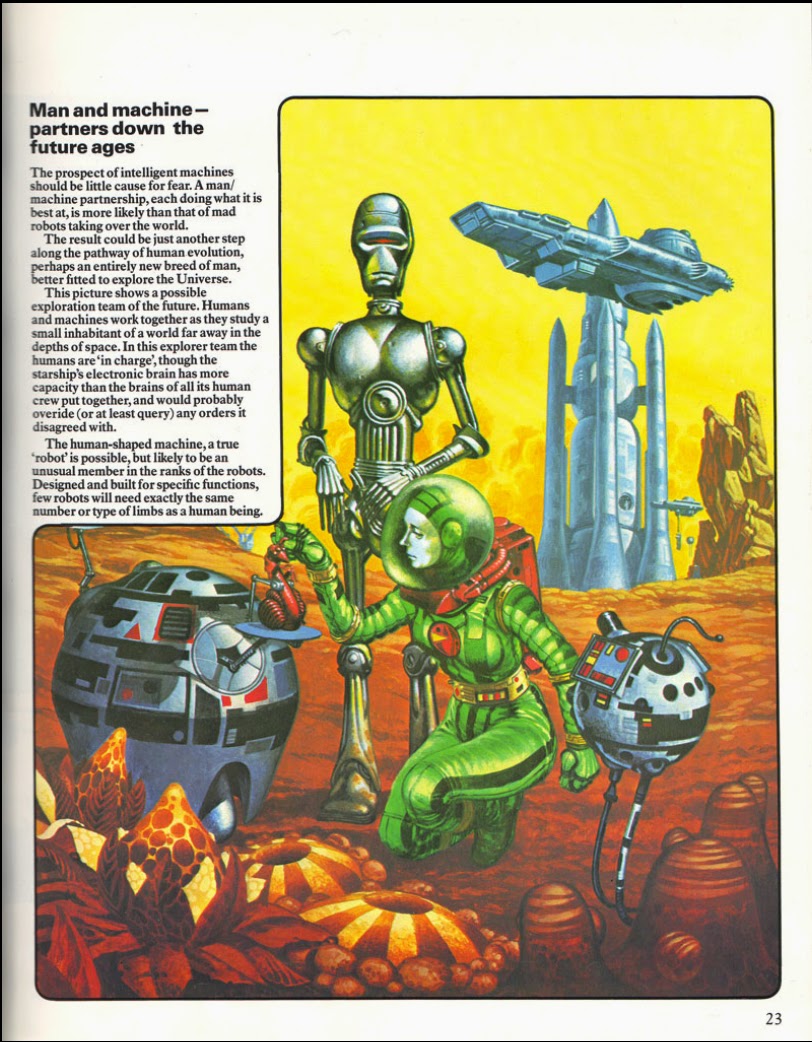 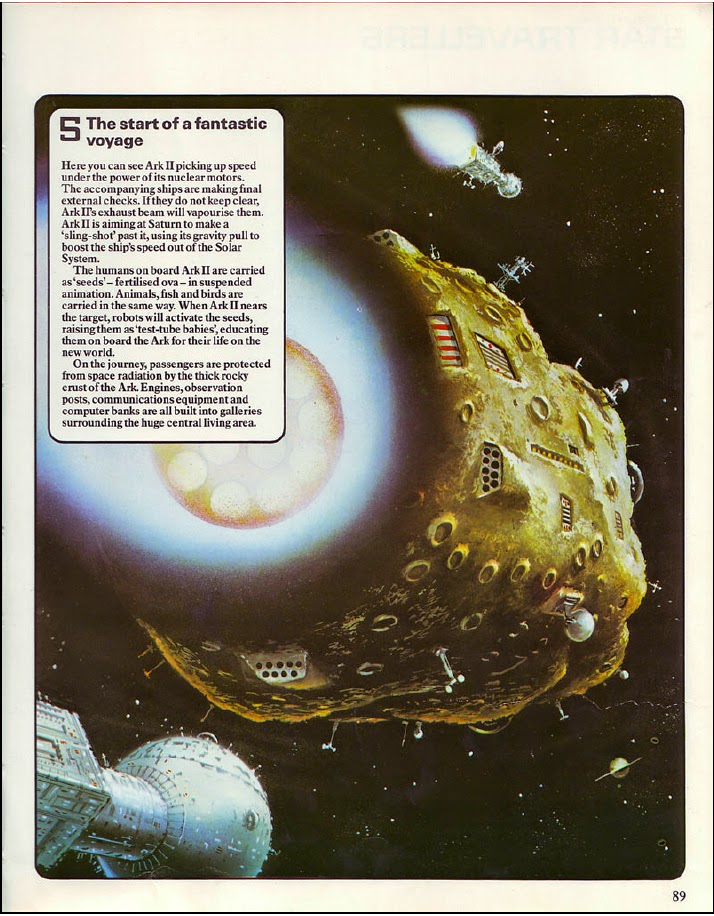 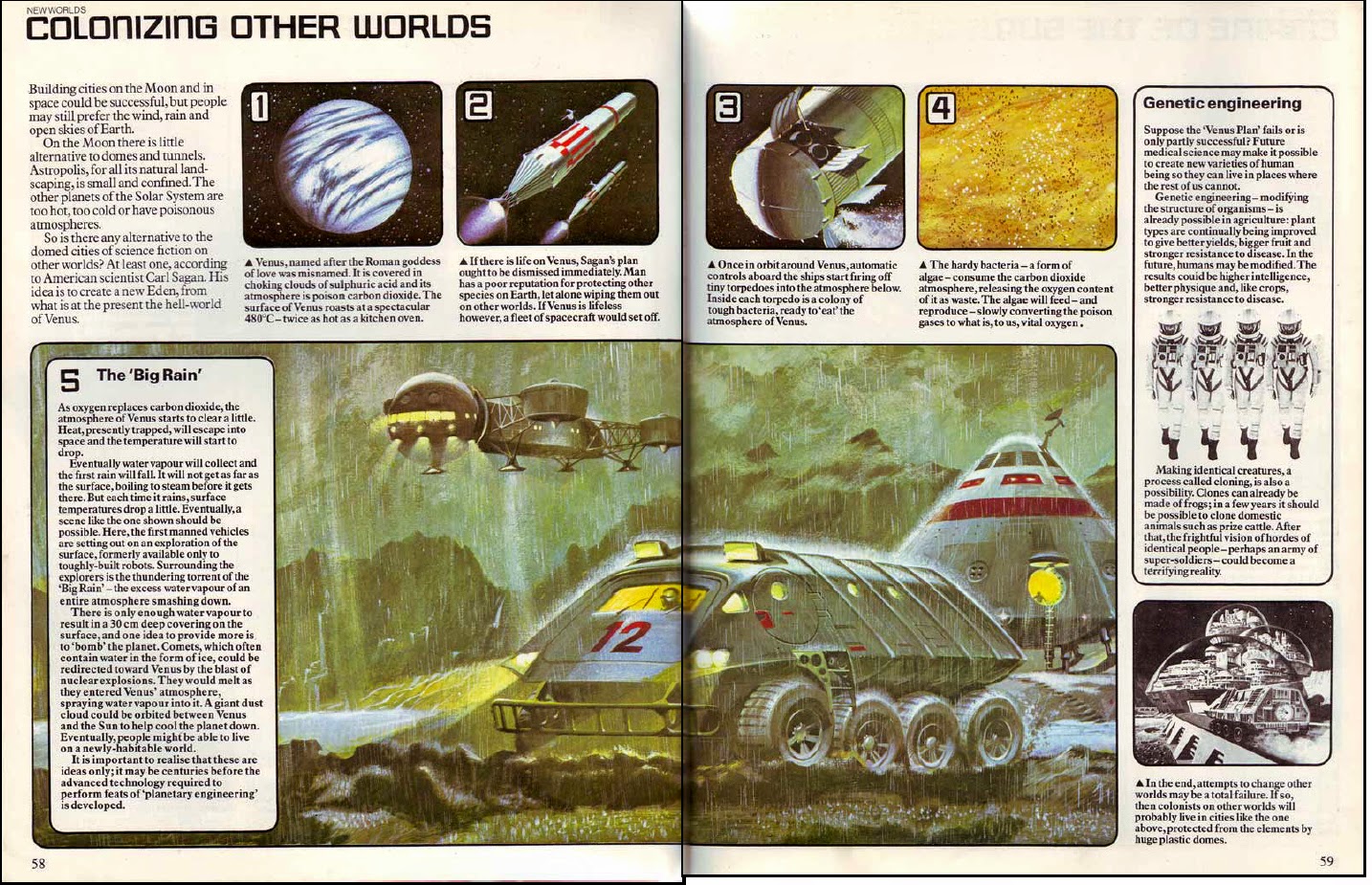 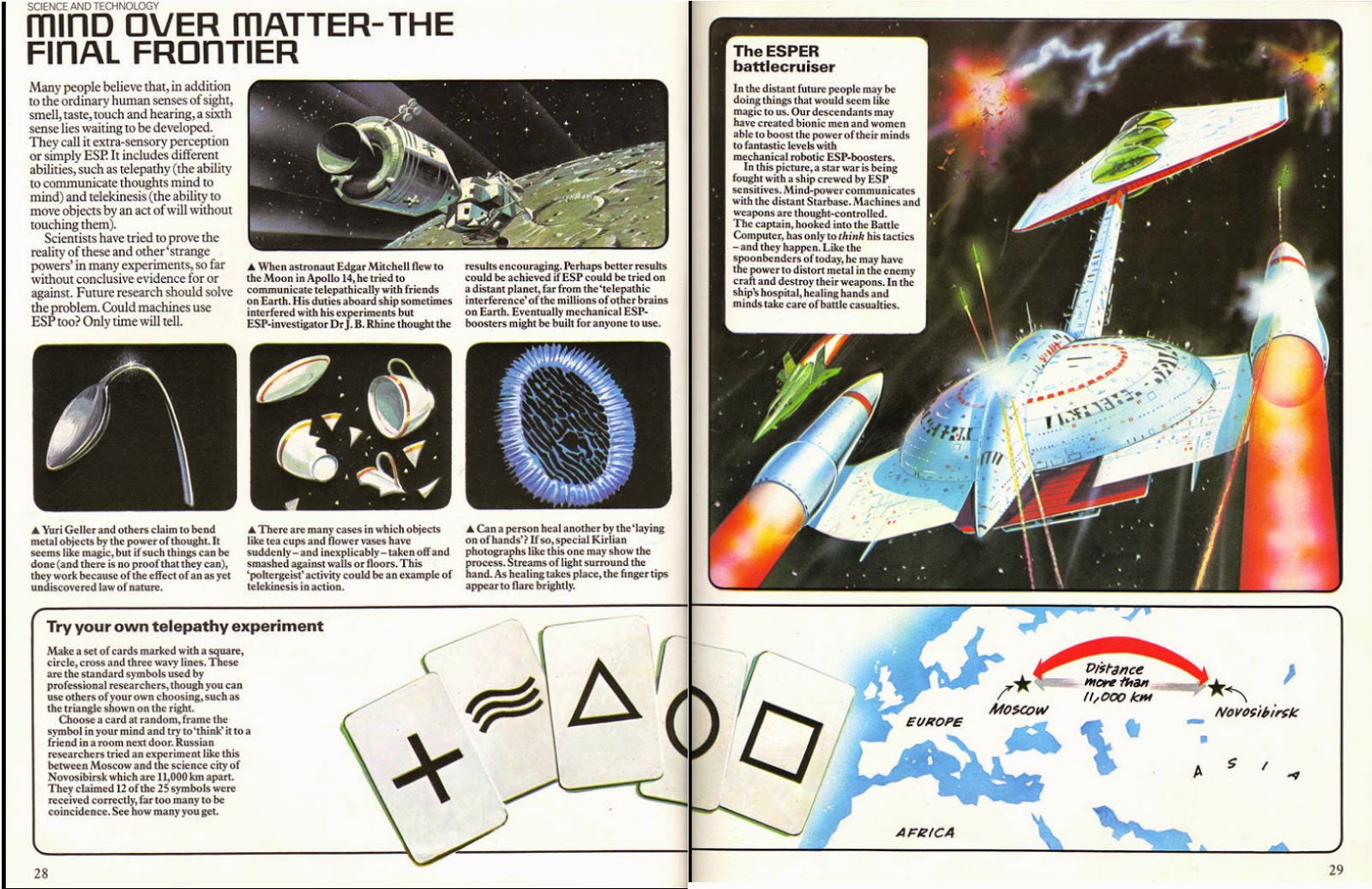 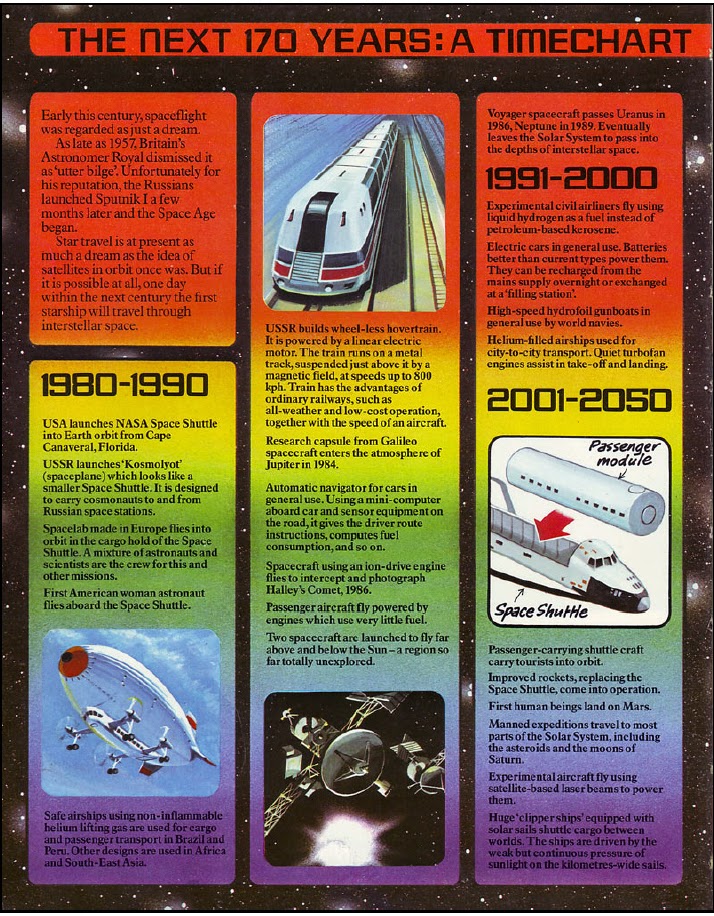 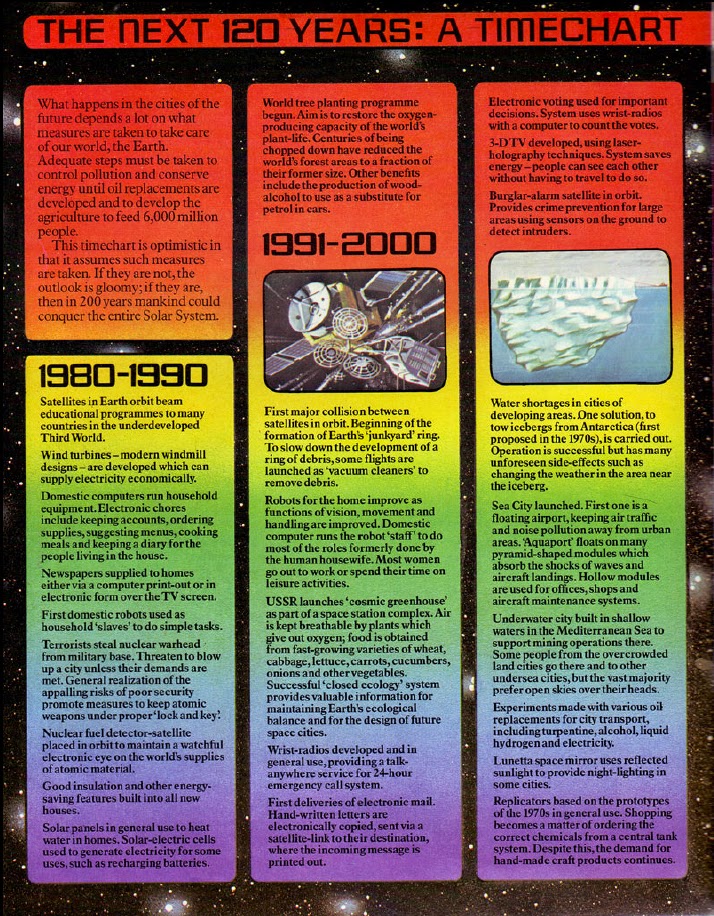 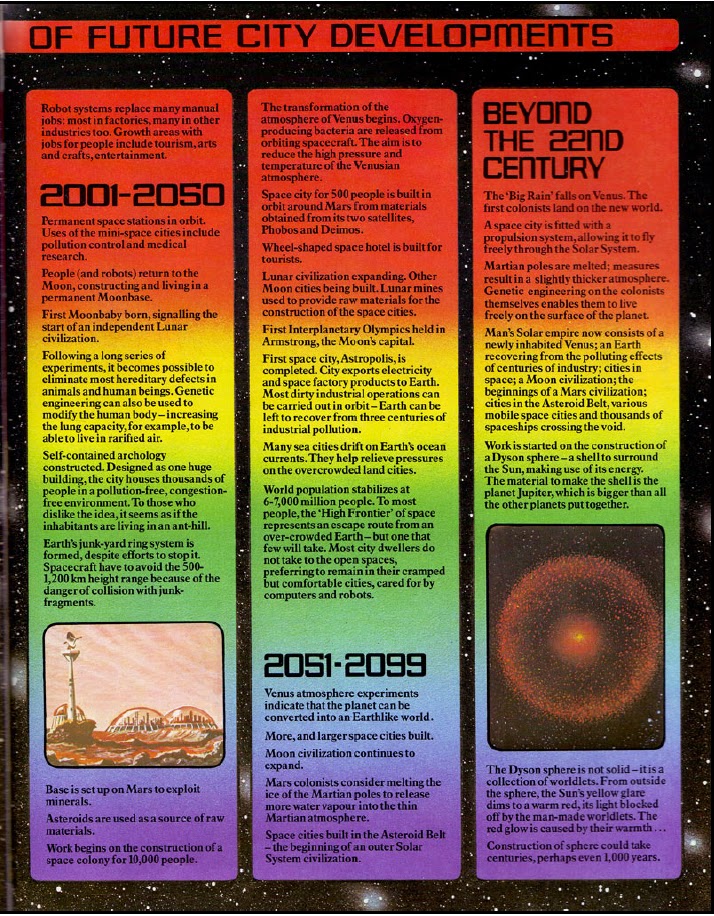 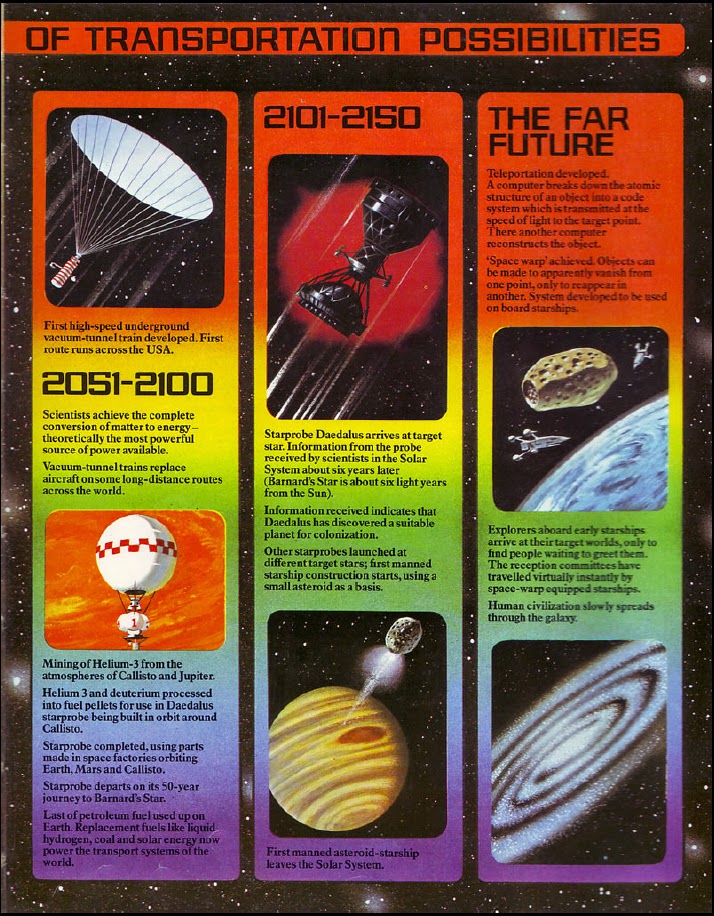 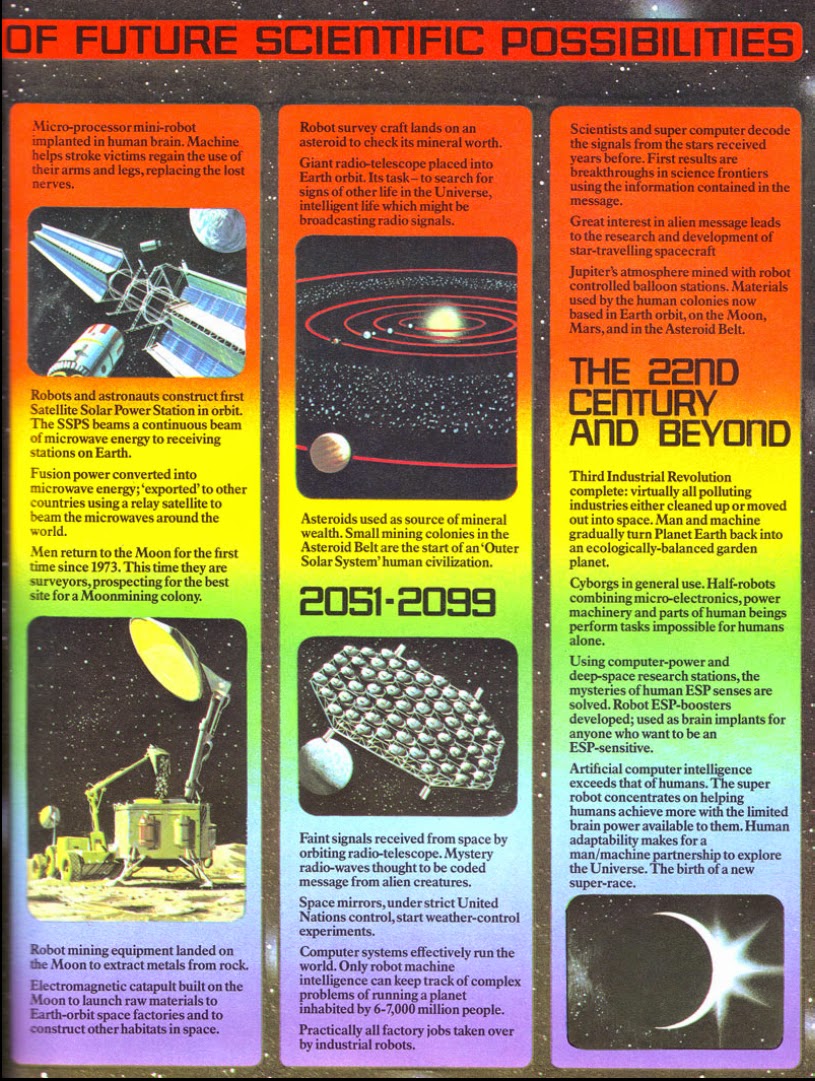 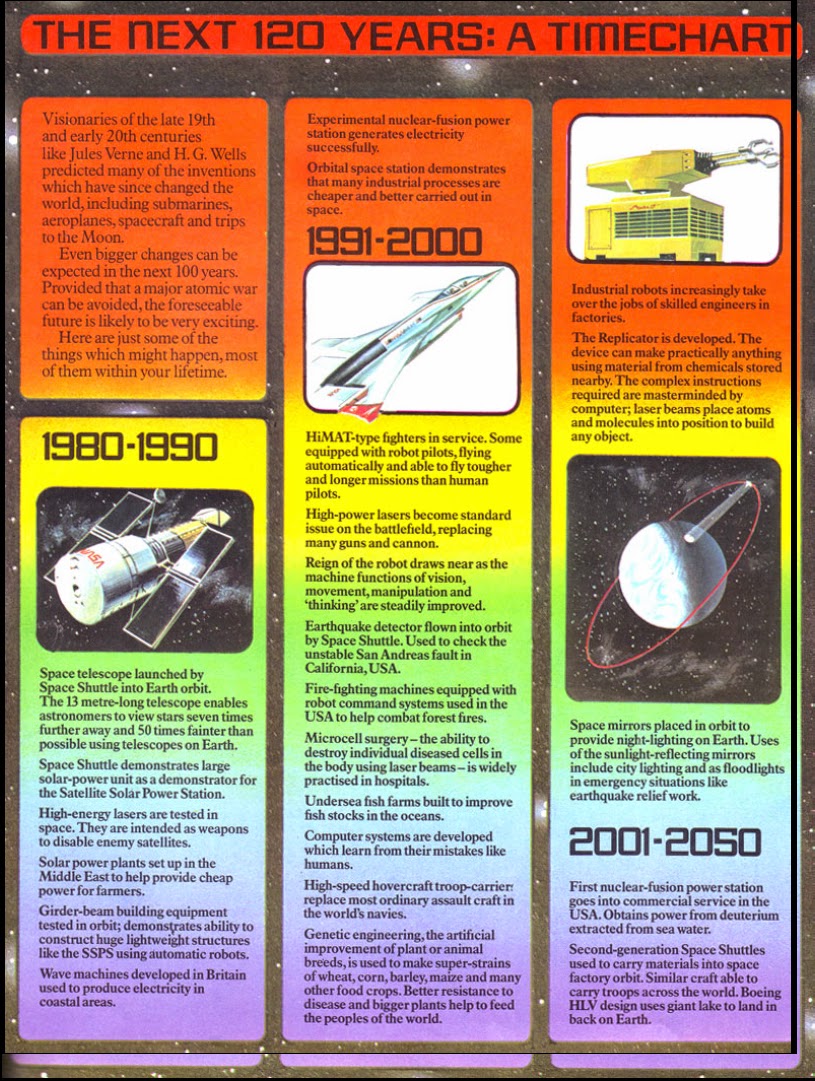