Everything you have been told is a lie
Vendrake never heard heard the shot that killed him . His retinue had fumbled the mission to intercept a meeting betwixt the nefarious Eldar and the rogue inquisitrix Eliesa . Arriving late and without a plan the ageing Vendrake and his men were out gunned from the start. A succession of blind grenades failed Psychic attacks and thwarted shots , left two option open for the loquacious Ordo Xenos Inqusitor . Retire and accept defeat from the vile alien and their co-conspirators, or march on into glory and possible death.
In Death Duty does not end
Visions of glory radiated in his minds eye as his life signs fluctuated into parabolic arrhythmia. A healthy robust Vendrake resplendent in bespoke artificer terminator armour , Indentured Xenos in lieu, receiving a rapturous welcome by his peers at the conclave on Dhaltus Prime for single handedly defeating the Eldar armada in the Howling stars, was followed by a less lucid apparition of Dhartur interrogating a hooded assassin in the bowels of a burning frigate. Clouds of smoke billowed in obscuring the detainee. Vendrake strained to see the face of the assassin but the harder he looked the less he saw . More black smoke billowed in until he could see nothing , his breathing laboured the old man fell to his calliper'd knee gasping for air before blacking out.
The Omnissiah protects
Two years ago I died , My body broken and left to rot on a barren agri world at edge of human space, My enemies abandoned me to my fate. But yet.. here I am , rebuilt ..of a kind ..The Omnisiah has granted me one last chance to fulfil my destiny . War is coming of that I am sure. I must be ready to protect the Phrellian Sub-Sector no matter the cost
There is only war 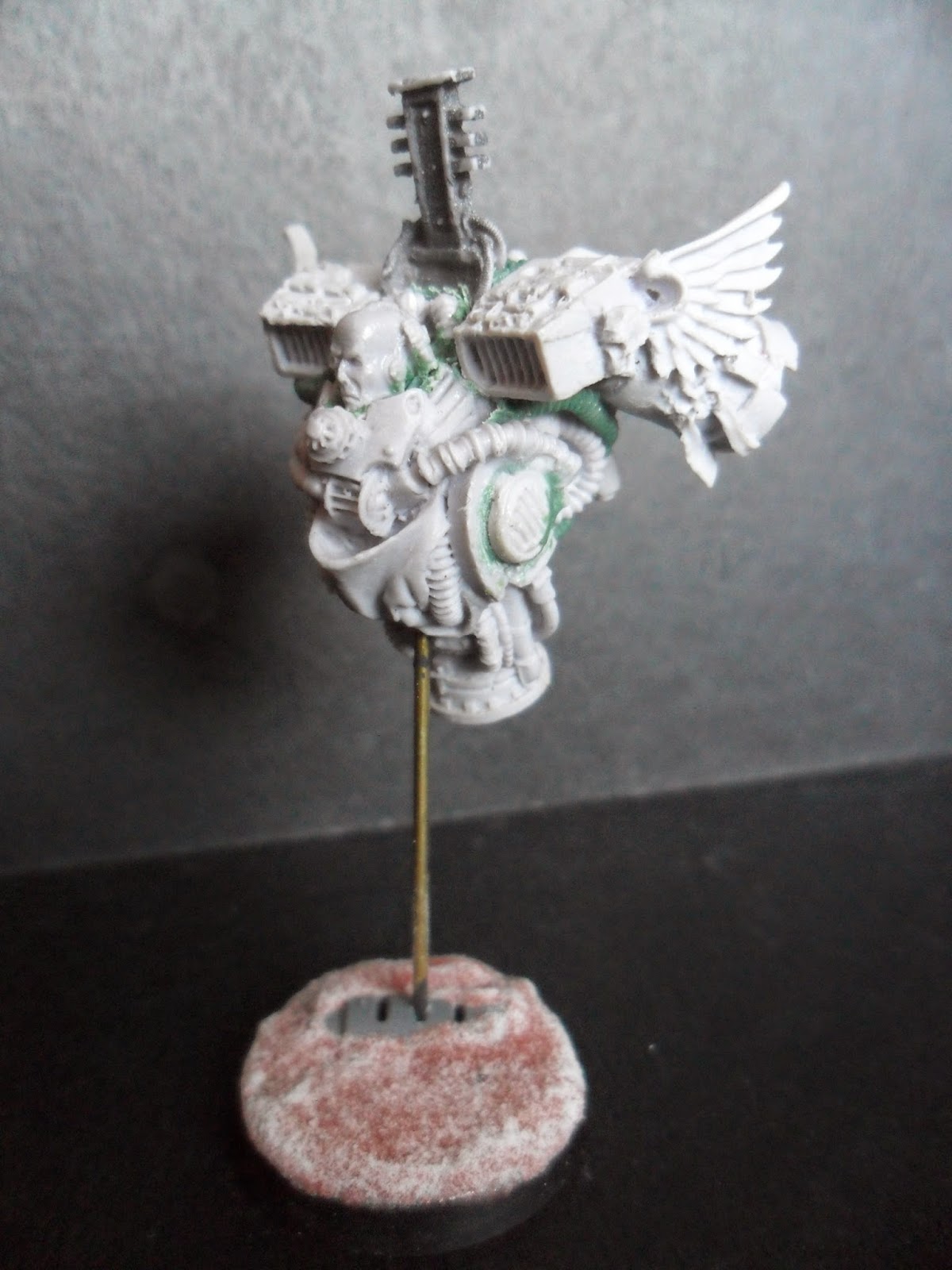 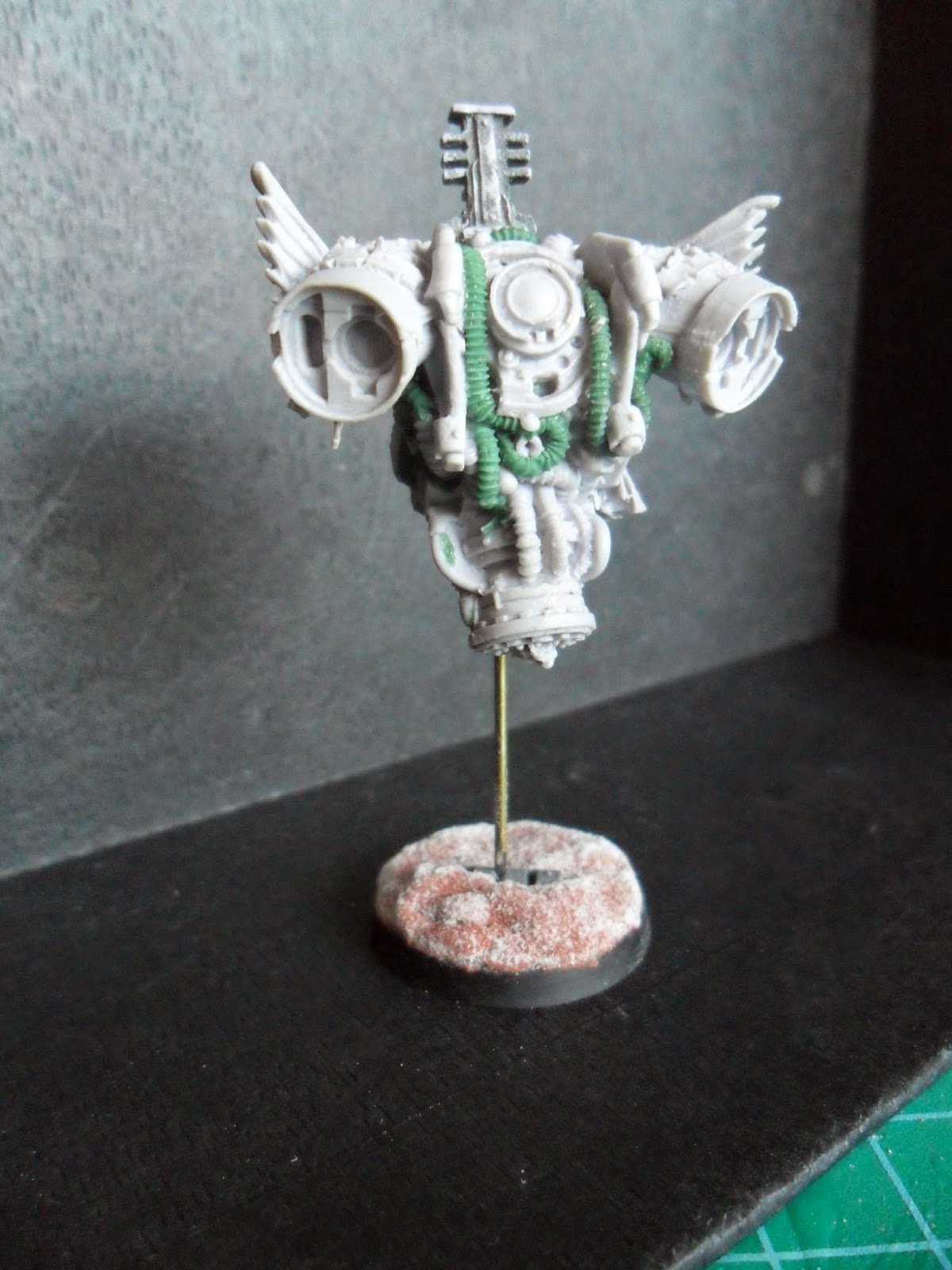 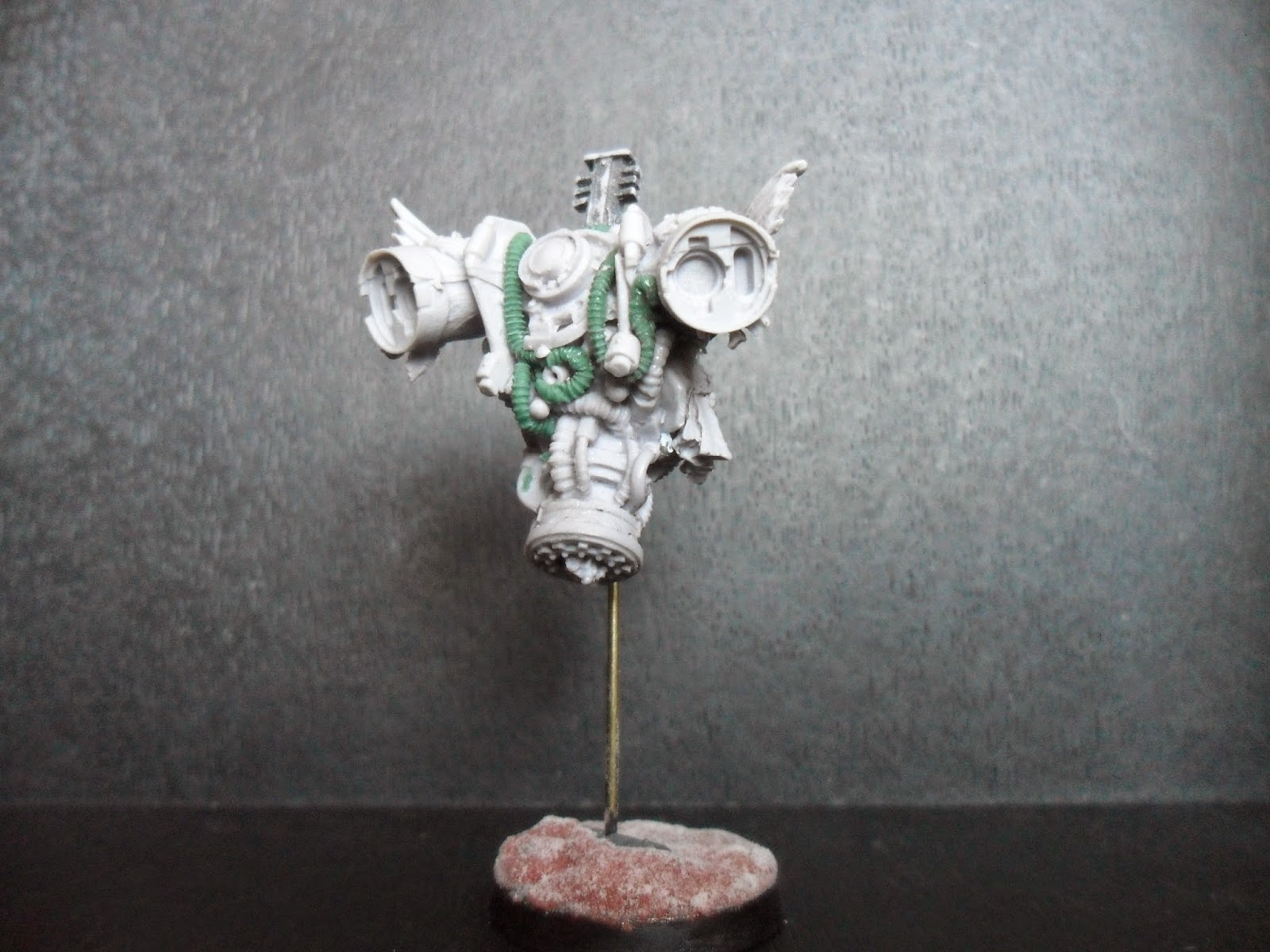 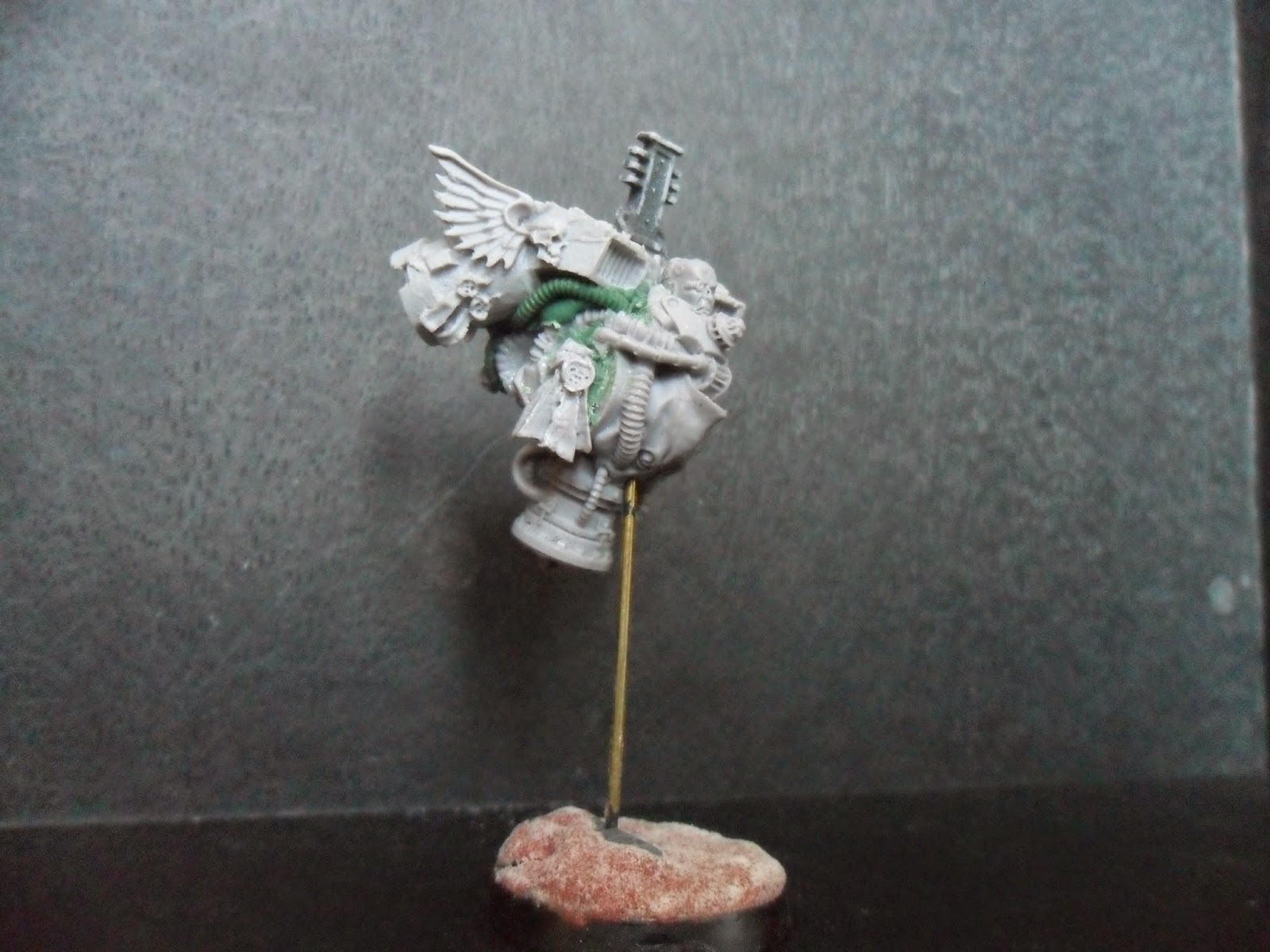